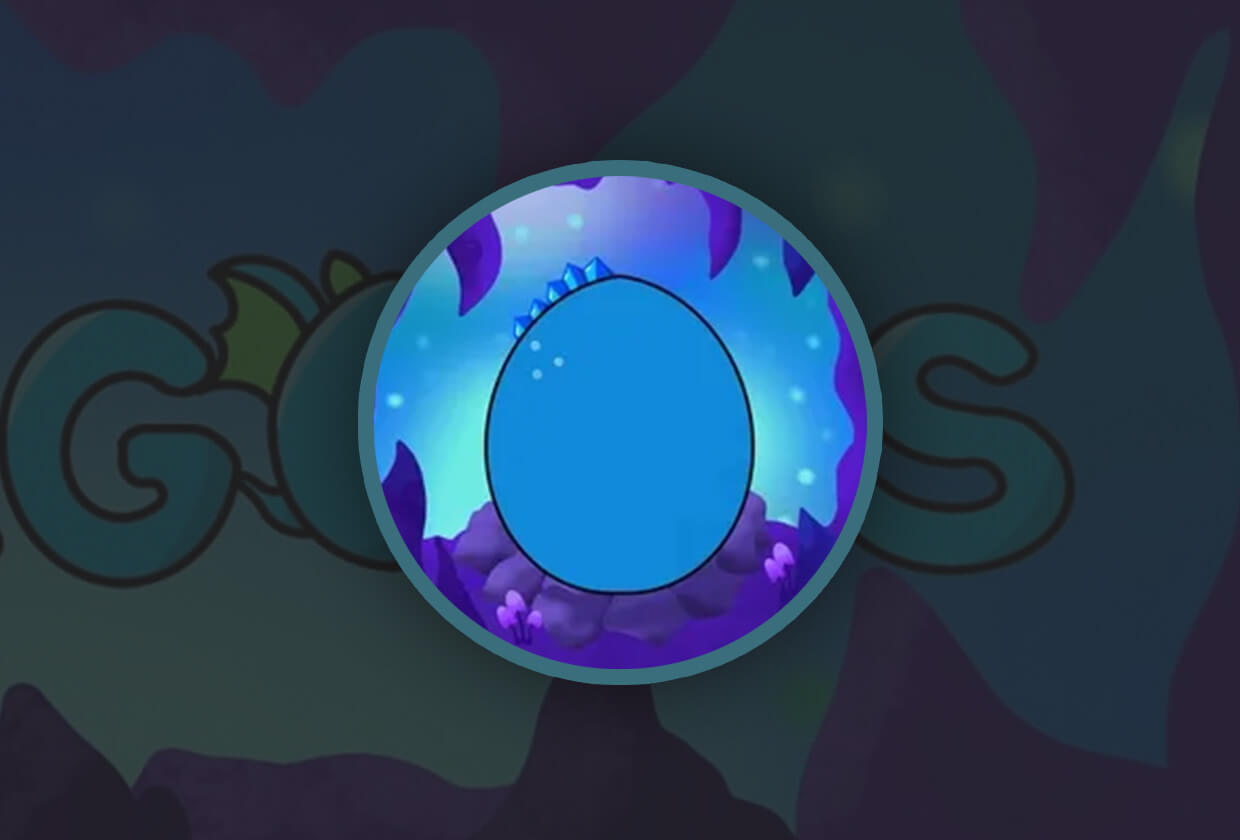 The complete guide to DiaDragons

DiaDragon NFT’s are a collection made up of drawn plushy type cartoon dragons which supports Diabetes charities through sales and claims to give back to the community of holders.

The goal in mind appears to be to spread awareness and educate people on the topic of diabetes.

The DiaDragons team who have created this NFT collection is made up of four individuals.

An architect, an artist, a marketing lead and a lead developer.

Together they have set out on a mission to create tokens with a benefit and a purpose to community and charity.

They have stated that 60% of sales will go towards and given back to the community of holders in the form of ‘rewards’.

30% of sales will go towards an ‘insulin and supply’ giveaway called ‘lifedrop’ and then the remaining 30% they claim to give to more community rewards and giveaways.

These are their words and claims.

Make your own thoughts on that!

The website looks poorly put together and website malware blockers do pop up and warn about the site for some users, a red flag.

There are lot’s of spelling mistakes, poorly put together grammar and formatting issues. S

eems like a cash grab in my humble opinion, and a bad job at that.

DiaDragons aren’t too open about their supply and have not supplied too much information about this.

From what I can see there are different DiaDragons that are minted from an ‘Egg’ which then looks like a randomly generated NFT is picked out with different attributes, styles, backgrounds, clothing, items etc.

The art itself is cute and probably the best part about the whole thing.

The only real reason to buy this would be for the art itself if you are an avid collector and it resonates with you.

They do not openly express supply and their page is more focused on selling the NFT rather than minting yourself, they have ‘Early Bird deals’ for new adopters.

It all seems a little off key.

DiaDragons are on the Ethereum blockchain.

Their numbers and split’s are confusing. Completely mixed up and not consistent when written about in other places.

Is it worth sky diving down into or flying away?

The decision is up to you, don’t get burnt if it all goes up in flames!

How do I mint DiaDragons NFT’s?

Pretty simply DiaDragons have an easy to follow minting process.

They use the ‘Matic’ platform which is where you can start with your virtual ‘Egg’.

Their process runs off of the backbone of ‘Lifejuice’.

When you adopt your DiaDragon through donating etherium, your crypto is converted into ‘lifejuice’.

They claim this donation is enough to supply someone with a year’s worth of Insulin and Glucose monitoring supplies for someone who is Diabetic.

They do state however, they need to collect a vast amount of Ethereum to generate one ‘lifejuice’, meaning your single NFT donation will not cut it.

To me it seems like their impact is vastly smaller than how they are trying to be perceived with their fancy words and layout.

How to buy DiaDragons NFT’s

The only marketplace seems to be on their own website to buy an NFT from this collection.

It’s more of a checkout rather than auction and set up almost exactly the same as the minting process except a lot easier.

I don’t believe you can actually mint and the buy option is the only way to obtain one of these NFT’s.

I say this because the ‘Mint with Matic’ button does NOTHING whilst the homepage is directly set up to encourage buying and directing you that way.

Also, the minting page is the only minting page for NFT’s I have seen where the dysfunctional ‘Mint’ button has a ‘Buy’ button right next to it.

DiaDragons seems sketchy in my humble opinion and set up in a very lazy way.

Malware blockers are telling you to stay away so that should probably be enough of a sign.

Personally I don’t like how things are set up but again, you are free to make your own mind up yourself and if there is no other way to donate for another diabetes cause, this would be the option to go for.

I think your money could get spent a lot better if the cause is your priority by going somewhere else. The only real reason to buy is the artwork.