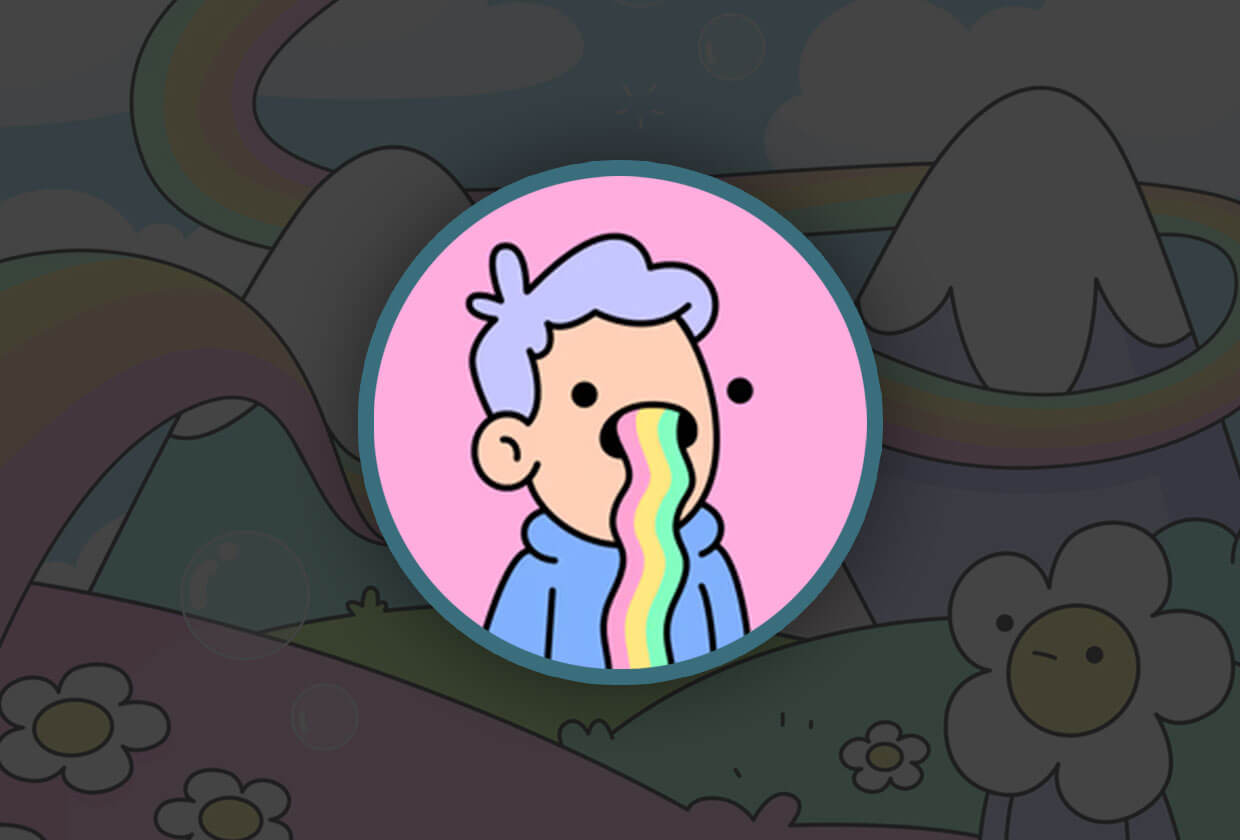 The Complete Guide to Doodles

Doodles is a community-driven NFT project that relies on community input in order to shape its future. Owning a Doodle NFT allows a holder to participate in the management of the Doodles Community Treasury, which launched in October 2021 with 420 ETH following the Doodles public sale.

Doodles are a varied bunch of cartoon characters that come in a range of pastel colors, traits and sizes and a collection size of 10,000. The cartoons were designed by Burnt Toast, the working name for Scott Martin, a Canadian illustrator, designer, animator, and muralist.

The hub of the Doodles project is the Doodlebank which offers a forum for proposals about the direction of the project. Decisions are taken by a community vote, with holders receiving 1 vote for every Doodle NFT they hold.

What is the Doodles NFT Collection?

Martin was already a successful artist before he teamed up with Doodles co-founders, Jordan Castro and Evan Keast to launch Doodles. The trio developed a community-driven concept with a playful image, which is reflected in the humans, aliens, skeletons, animals, and more that make up the Doodles collection.

After building some hype, the Discord group was closed when it had 1,000 members, each of whom was allowed to mint up to five NFTs with a minting price of 0.123 ETH, potentially taking half the supply off the table at the earliest stage. The founders attracted accusations of gatekeeping, but those original buyers won’t mind – they are sitting on at least a 186x return at current prices. The remainder went on general sale the day after the Discord group sale, which led to the Doodlebank collecting 420 ETH in reserves.

The official Doodles launch was on December 15, 2021, when buyers received their NFTs and were able to trade on secondary markets. The project has gone from strength to strength since this launch, with Doodles holders rewarded with airdrops and other gifts, while the community continues to help direct the project with future launches, charity donations, and more.

What are Doodles traits?

The Doodles collection has seven different trait categories sharing a total of 272 traits between them:

As we can see, some categories have many traits types while others have very few, and this has an impact on the rarity and occurrences. For example, of the four piercing types, ‘none’ occurs on 73.62% of the entire collection, while ‘Airpod’ is only found in 5.15%. This concentration is in stark contrast to almost all other categories which have the occurrences far more diluted – for example, the occurrences in the Hair category range from 0.01% to just 3.34% across all 74 traits.

This means that holders and would-be buyers should be paying attention to whether their Doodle is in the lowest percentile for the likes of piercing and trait count to determine its rarity.

How does the trade combination impact the price of Doodles NFTs?

It’s no surprise that the Doodles that score well in the highly concentrated categories are the rarest and most valuable. For example, all the rarest Doodles sport five traits (the rarest number of occurrences) as well as having the lowest incidences of other categories.

Interestingly however, despite it being a highly concentrated category, not one of the 382 rarest Doodles has Airpods. This suggests that Airpods, despite being the rarest piercing type, aren’t as important having low incidences of more diluted traits.

The rarity rank of a Doodle certainly has a huge impact on the price, with holders of the rarest handful asking for more than 2,000 ETH to part with their NFTs.

How you can trade Doodles NFTs?

Doodles were all minted back in October 2021, meaning that the only way to get hold of them now is on the secondary market. OpenSea is now the home of the Doodles NFT collection, and with the floor price being 23 ETH you’ll need to be a serious crypto player to get in on the act. On the other hand, you could also be a Doodles holder looking to cash in, in which case OpenSea is also your best bet.

If you are in the market for a Doodle NFT however, you will be disappointed to hear that only 7% of 10,000 Doodles are for sale on OpenSea, a statistic that illustrates their continuing popularity. Even fewer are available for auction, meaning that holders have their price and generally aren’t considering selling for less than the best price.

What was the most expensive Doodles NFT?

Two Doodles share the honor of being the most expensive of all time – #6914 and #2238, which both went for 269 ETH ($1.05 million), with both sales occurring within 48 hours of each other in early January 2022. #6914, which was bought by NFT legend Pranksy, is the 12th rarest Doodle in the collection, with its most common trait only being shared by 0.44% of the collection. #2238 is even rarer, coming in at no. 8 on the rarity scale, with its most common traits being shared by just 0.08% of the entire Doodles collection.

Where can you find Doodles NFTs for Sale?

OpenSea is the only place where you can buy Doodles NFTs, although the 23 ETH floor price will mean they remain prohibitive to many. If you are in the market for a Doodle however, ensure you have the genuine Doodles collection on OpenSea, which you can verify by ensuring you see a blue ‘verified’ tick next to the collection name. You don’t want to be handing over five figures for a fake.

How can you buy a Doodles NFT?

OpenSea lets you either purchase a Doodles NFT outright, assuming it’s been listed for sale, or place a bid if it’s not and see if the holder can be tempted into a sale. Both these actions are executed after you’ve chosen the Doodle you want to buy, with ‘buy it now’ or ‘make an offer’ options appearing next to the image. Make sure you have ETH in your wallet to cover the transaction fee.

Doodles is one of those projects that has a natural charm about it, which has helped create a positive and engaged community. The creators are keen to reward holders, which helps keep the price up and the supply on exchanges down, but it’s clear that building a strong, positive community and turning it into something very special is their aim, and one they are well on their way to achieving.