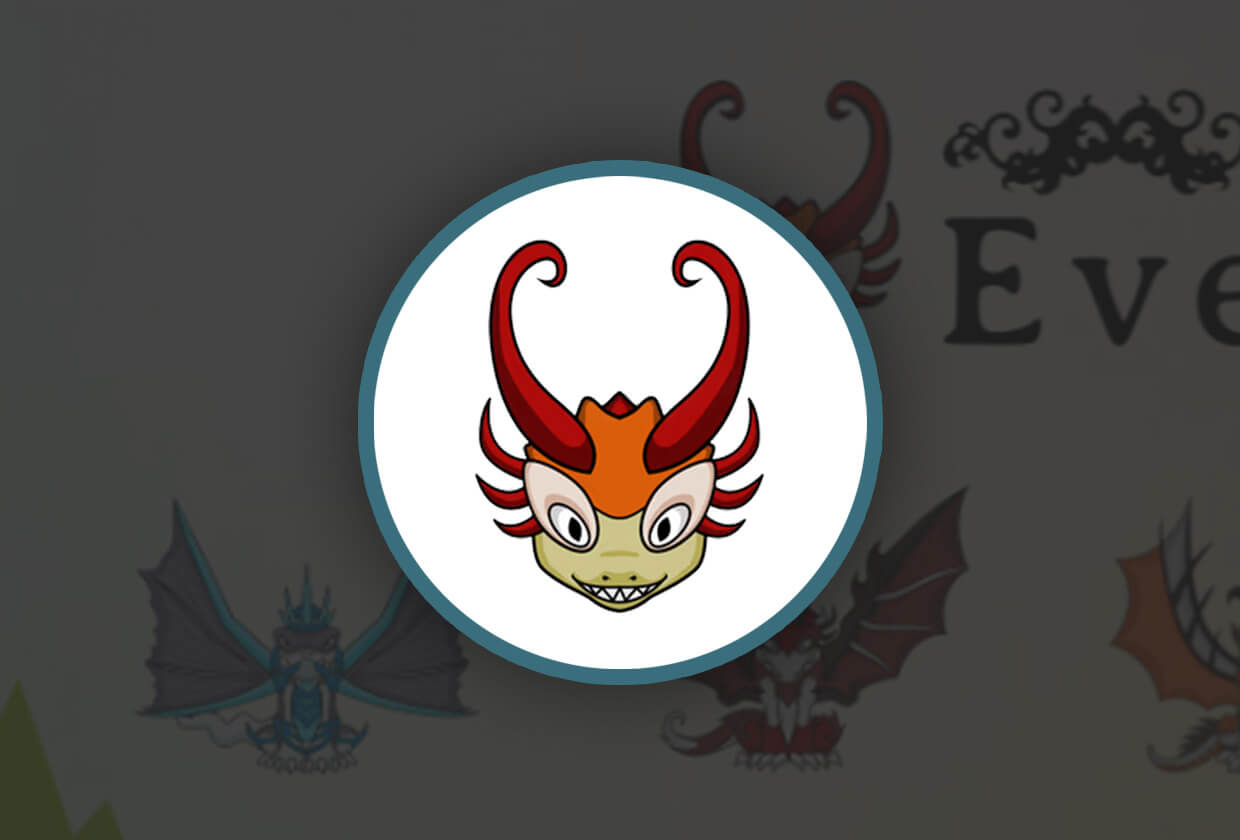 The complete guide to EverDragons 2

Inherited from the legacy of EverDragons, the EverDragons 2 is a collection made up of 10,001 dragons that are randomly generated from an algorithm from hundreds of assets.

EverDragons 2 has a cool and unique way to collect NFTs compared to other NFT collections.

There is a ‘Loot Box’ containing ‘Obsidian’ (The origins token), genesis units and settlement plans.

This is all based on the rarity of the randomly generated NFT after minting.

Are you ready to take flight and blow some fire in the air with this NFT collection?

Let’s first tell you what it’s all about!

EverDragons2 NFT’s Collection launches off of the back of their previously successful launch of EverDragons.

This collection, on the ethereum blockchain, is made up of 10,001 EverDragons, and they’re waiting for you to get your hands on them!

Interestingly enough, the creators have a no minting war type of distribution, which will in theory ensure it’s fair for all people who want to be involved.

The sale will start with an inflated price, decreasing by 10% every hour, reaching a floor after 32 hours..

How are EverDragons 2 NFT’s made?

There are 3 EverDragon forgers on the team!

Patrick, Jaqueline and Marc have worked together to create these beautiful and creative NFT’s.

Each EverDragons 2 NFT is an ERC-721 Token, meaning that consistency and immutability is guaranteed.

When minted, the EverDragons 2 collection has an algorithm that randomly selects rarity and traits.

The different attributes are selected from a massive pool.

In addition, there are 123 rarity attributes such as jewels, clothing, wings, tails, auras and background skies.

How do I mint EverDragons 2 NFT’s?

This collection is set up differently than most NFT’s when it comes to obtaining yours.

Rather than minting the NFT’s yourself, the EverDragons 2 founders have a different approach.

In order to keep a fair playing field and eliminate any minting fee wars, there is an auction system approach with these NFT’s.

How to buy EverDragons 2 NFT’s

EverDragons 2 NFT’s are sold by using a Dutch auction.

The EverDragons 2 team have decided to do this to save gas fee warfare and generate a fair distribution among the community.

To explain further, the EverDragons 2 team have stated the auction will begin live around the 15th of December of 2021.

From the auction start, sales will start at an inflated price, decreasing by 10% every hour, reaching floor at the 32 hour mark.

In my opinion, these are some pretty aesthetically pleasing NFT’s. Maybe I’m biased because I love dragons!

The auction without minting approach is pretty unique and could be a fairer way to do things, depending on how you look at it.

It boils down to turning up at the right time and getting lucky!

If you snooze, you lose – just like any NFT collection on launch.

Grab yourself some HOT EverDragons 2 NFT’s around the 15th of December, do not miss out!