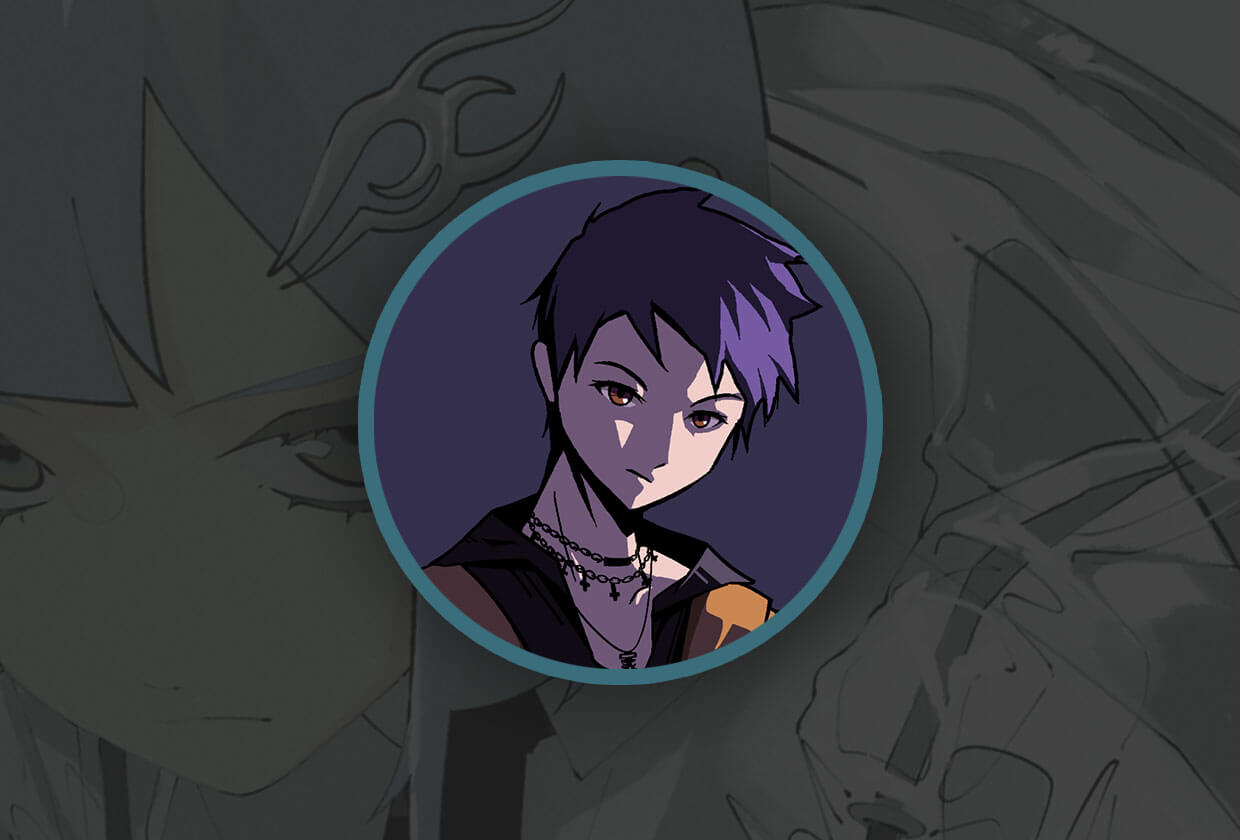 Muri is a collection of 10,000 anime-inspired NFT characters that are part of a metaverse project from Fabrik, a collective formed of individuals who used to work for some of the world’s biggest tech companies. Fabrik wants to build a flourishing metaverse based around the Haus ecosystem which they call Night City, an experience they say will be “significantly different than what you’ve seen in web3 so far”.

Muri NFT holders were also allocated a plot of land in Night City, with the idea being that they create a home in the image of their NFT, with Muri NFT ownership granting them access to a variety of decorative features. Residents will also be able to explore Night City, host events, organize fights in the arena, and even complete quests.

What is the Muri NFT collection?

As a concept, Muri has been around since 2020, but the project roadmap only really became concrete in early 2022. The token launch was planned first, followed by the NFT collection, the public sale for which went live on March 13, 2022, with each Muri mint costing 0.3 ETH.

The NFTs themselves are anime-inspired characters with a huge variety of looks, clothes, backgrounds, and more. The traits themselves will impact how a holder’s Night City home looks and even help them unlock special accessories down the line.

Eventually, when the Muri metaverse is fully rolled out, all the features and utilities of the NFT collection will be known and ready to implement.

What are Muri traits?

Muri NFTs have nine trait categories, sharing 360 traits between them:

We can see that the Muri collection has a huge number of trait categories, some of which are a little obscure for now. However, these will almost certainly become clear as the project develops. What we do know is that the trait categories contain an interesting split in distribution. For example, in the hand palm attribute category there are four traits:

This pattern of high concentration and a few rare traits is carried through the collection, although the benefits of the rare traits in the Night City metaverse has yet to be revealed.

How does the trait combination impact the price of the Muri collection?

While OpenSea lists a number of the Muri traits to filter by, clicking on any NFT itself only reveals one – ‘Legendary’. This makes it all but impossible to work out how the various traits impact the price of Muri NFTs, although it does seem that those that are specified as being legendary (i.e. they have a named legendary trait as opposed to ‘none’) are more expensive. These make up just 0.2% of the collection, showing that they are very rare too.

How can you trade Muri NFTs?

Muri NFTs are available to buy and sell on OpenSea, where the floor price is 0.6 ETH. This presents a small profit margin for Muri NFT minters to date, but no doubt this will increase as the Night City metaverse is developed and built out and the characters find their utility.

What was the most expensive Muri NFT?

The most expensive Muri NFT ever was #6153, which sold for 25 ETH ($82,400) on March 27, 2022. She is the only Muri character with the designation of Shanyuan as her ‘legendary’ trait, although whether there is any variation within the selection that are designated as legendary is not yet known.

Where can you find Muri NFTs for sale?

Muri NFTs can be picked up from OpenSea, where the relatively cheap price of 0.6 ETH could prove to be a bargain if Night City takes off as the creators hope. Make sure you’re buying authentic Muri NFTs by looking for the blue verification mark.

How can you buy Muri NFTs?

If you’re in the market for a Muri NFT (and why wouldn’t you be, they’re beautiful to look at if nothing else), head over to OpenSea and connect your ETH wallet.

Once that’s done, you can either choose the ‘buy now’ option to secure your Muri NFT with no hanging about or the you can choose the ‘make offer’ option to tempt the owner with a lower bid. Sign the transaction in your wallet once the fee is agreed and the NFT is yours.

There is still so much we don’t know about the Muri NFT collection, or more precisely its full utility and function, that we just can’t tell how this project is going to pan out in the long term. Certainly there is a lot of mystique about it, but this puts more pressure on the builders to deliver. If they can, Night City becomes a top metaverse destination, then 0.6 ETH will look like a bargain.