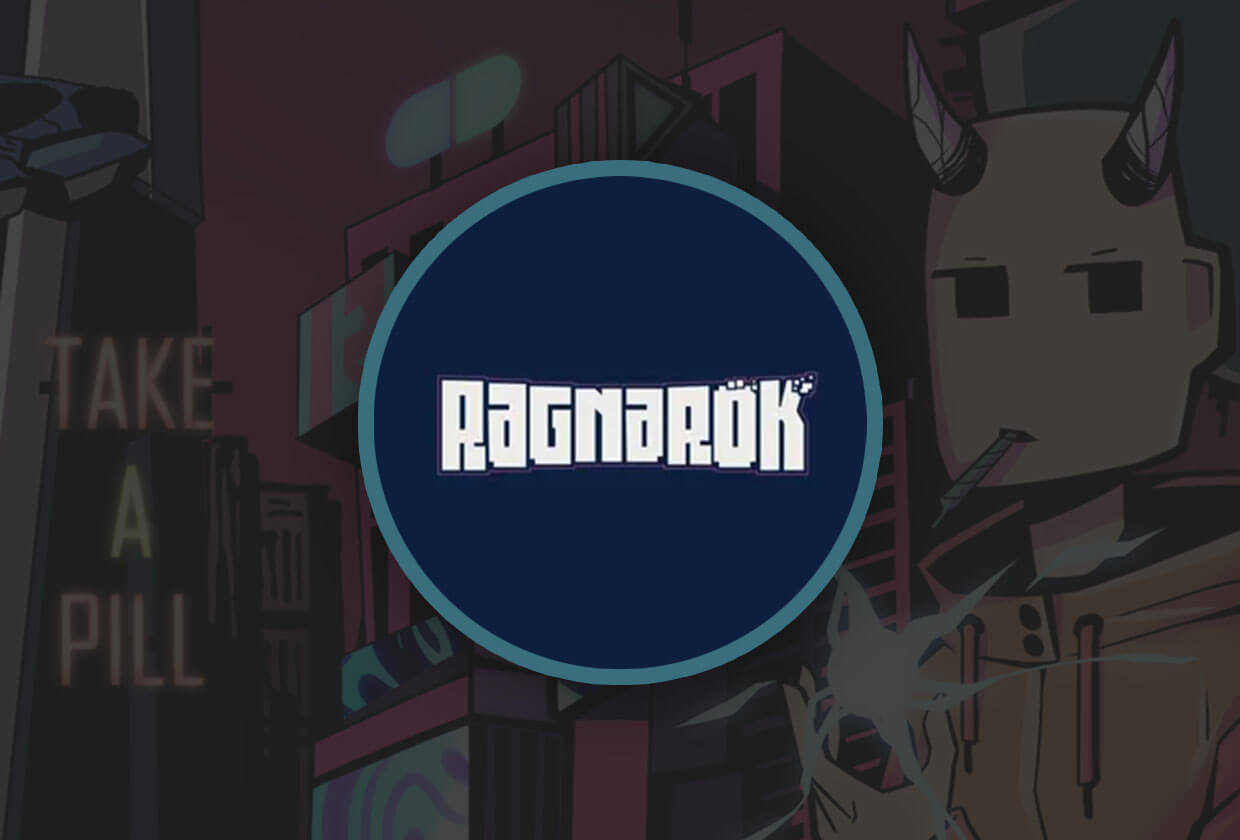 Ragnarök Meta is a limited collection of 7,777 NFTs created by Twitter user 0xFanfaron and his team for exclusive access to the game, Ragnarök. The first metaverse RPG (MetaRPG), Ragnarök is set in a dystopian future where the world has been taken over by cyborgs from another realm. The game is built on the Avalanche blockchain and requires users to participate using their Ragnarök Meta NFTs as their character, giving them a crucial utility.

Ragnarök players will discover a world of epic adventures, participate in combat against others or the environment, and have the ability to swap, stake, trade coins and assets, buy real estate, craft rare NFTs, and more. Their NFTs, known as Ronins, will gain experience, value, and utility with time and through gameplay.

What is Ragnarök Meta?

In Scandinavian mythology, Ragnarök is a series of events and catastrophes that will ultimately lead to the end of the world, culminating in a final battle between the gods, the demons and giants, ending in the death of the gods.

This is a fitting description to the ethos behind the game, which is set in 2077 and based around a battle for humanity. The Ronin Zero NFTs are at the heart of Ragnarök, with players only able to enter the game using their Ronin Zero character. These characters, which have a strong Manga influence, grow and evolve with gameplay experience, advancing through the game and gaining experience points as they do, which increases their value on the secondary market.

What are the traits of Ragnarök Meta?

The Ronin Zero collection of Ragnarök Meta NFTs has 11 traits:

As the ragnarok team explained in a helpful Medium post prior to the first mint in April 2022, some Ronin Zero traits are purely cosmetic while others offer extra in-game utility, which will become clear as the game grows.

How does the trait combination impact Ragnarök Meta value?

There are a couple of reasons why it’s hard to work out how traits impact Ragnarök Meta valuations. Firstly the game hasn’t got going yet, so no characters have had a chance to gain any battle experience, and secondly, OpenSea doesn’t yet allow you to filter the Ragnarök Meta collection by traits. This means that all NFTs are lumped in together, and because this first collection features only a small variety of artworks you can be faced with a wall of identical Ronin Zeros that look the same, have no differentiating traits, and are going for the same price:

All this makes it very difficult to see at a glance which traits are the rarest and which combinations will lead to finding more chances of in-game success, with the only resource being the Medium post mentioned above which does break down the rarity aspect somewhat.

How can you trade Ragnarök Meta?

Ronin Zeros can only be purchased on the secondary market, with OpenSea being the best place to get hold of a Ragnarök Meta NFT. Those who minted their Ronin Zeros for the minting cost of 0.77 ETH can currently enjoy a 3.3x return on their NFTs, given that the floor price for the Ragnarök Meta NFT collection is 2.6 ETH.

What was the most expensive Ragnarök Meta NFT?

The highest selling Ragnarök Meta NFT to date is #1923 which sold for 4 ETH on April 30, 2022. From the admittedly limited information available, there doesn’t seem to be anything special about #1923 – each of its traits is shared with just under half the entire collection, and it is the 1,203rd rarest Ronin Zero minted to date.

How can you find Ragnarök Meta for sale?

OpenSea is the best marketplace on which to buy Ragnarök Meta Ronin Zeros, where the floor price is 2.6 ETH. Make sure you are viewing the official Ragnarök Meta collection (denoted by a verification mark next to the ‘creator name’ at the top of the page) to avoid accidentally buying from the wrong collection.

How can you buy Ragnarök Meta?

OpenSea lets you either buy outright if the Ronin Zero you want is for sale, or place a bid if it’s not. This is easily done through the ‘buy it now’ or ‘make an offer’ options next to the NFT you want. Don’t forget that the NFT won’t be yours until you have signed the transaction.

Ragnarök Meta has huge potential as the first metaverse RPG, and Ronin Zeros play a critical role in players’ participation in the game. If Ragnarök takes off and the utility of the characters grows as the creators expect, we could see some huge prices for Ronin Zeros in the future.