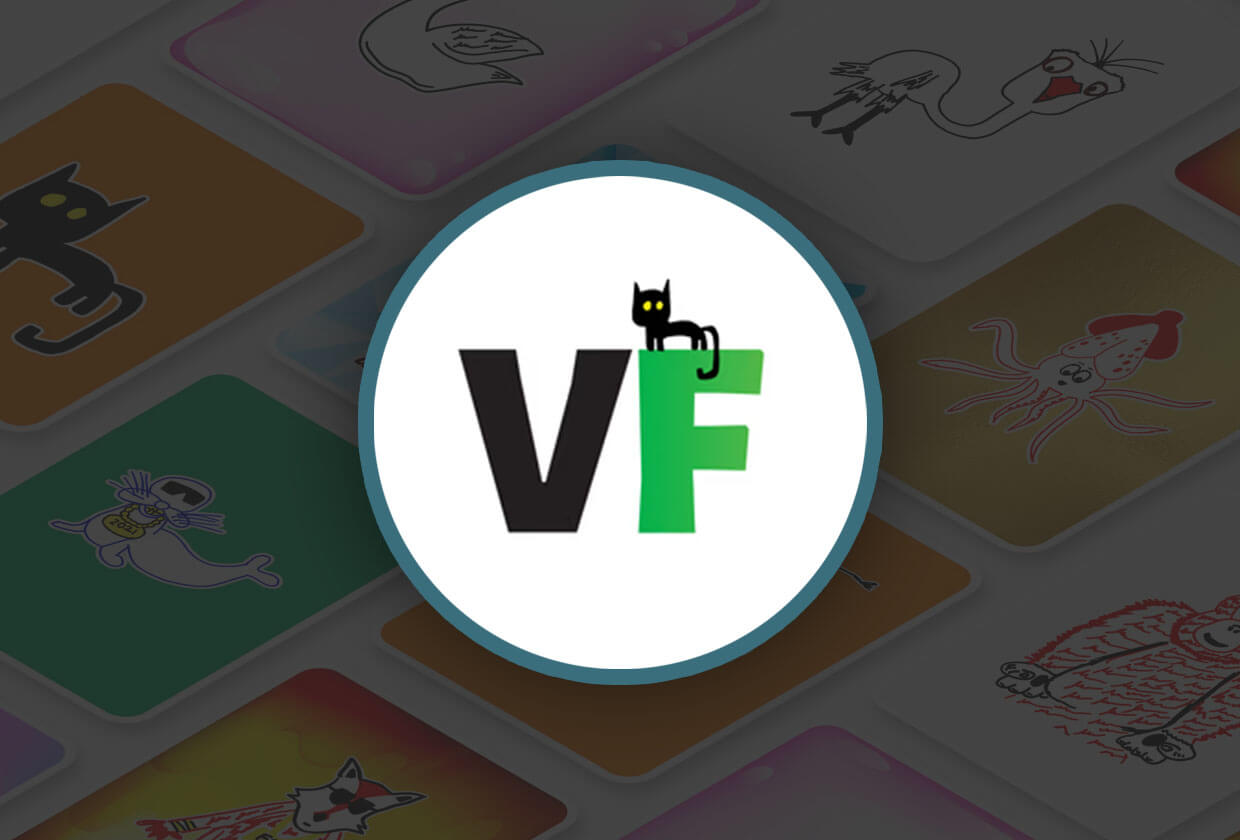 VeeFriends is a name that almost everyone in the NFT world is familiar with, which is not surprising given the scale to which it has already grown. After all, how many NFT collections have spawned books, trading card games, and even full on conferences?

VeeFriends is the brainchild of Gary Vaynerchuk, AKA GaryVee. First known as a wine critic, Vaynerchuk became a social media guru and now sits as the chairman of New York-based communications company VaynerX. He is also CEO of VaynerMedia and VaynerSports, and is a four-time New York Times bestselling author.

With a pedigree such as tist, it was almost inevitable that Vaynerchuk’s splash in the NFT world would be a big one, and so it has proved, with VeeFriends quickly becoming one of the most universally loved NFT ecosystems around. With an emphasis on community and with his hand-drawn NFTs being imbued with rewards aplenty, not to mention being pretty damned adorable, VeeFriends has the potential to become a dominant player in the NFT space for the foreseeable future.

The VeeFriends NFT collection has spurred everything from an NFT conference to a trading card game made by Mattel, with much more expansion already in the works. None of this would have been possible had VeeFriends Series 1 not been a roaring success however, so let’s take a look at how it helped VeeFriends become the colossus that it is.

What is the VeeFriends NFT collection?

VeeFriends, which we should now refer to as VeeFriends Series 1 given how the franchise has expanded, is a collection of 10,255 hand-drawn sketches by Vaynerchuk of everything from a squashed fly to to a goat with a gift-wrapped present for a body. These charming drawings have carved out a place in the hearts of many, and VeeFriends has become a movement that continues to grow and find new fans every day.

The concept behind VeeFriends dates back to 2020 when Vaynerchuk, following years as a successful…everything, wanted to create “meaningful intellectual property and an extraordinary community”. The idea behind VeeFriends took hold, was developed for over a year, and finally dropped in May 2021. Rather than having the usual traits associated with NFTs, VeeFriends focuses on rewards for holders alongside physical differences within the collection, which has helped it to stand out.

The series almost didn’t get off the ground, with issues on its launch day leading to it being pushed back by almost a week, but this didn’t impact the popularity – 3,129 were snapped up within 24 hours when it did launch, and a month later the website sold out of the remaining NFTs just a few days after that launch.

Now all the VeeFriends are out in the world, so let’s take a look at why they are so sought after.

What are VeeFriends traits?

The first important thing to know about VeeFriends when it comes to traits is that each NFT has an assigned category – Access, Gift and Admission:

As far as traits of the NFTs themselves, the VeeFriends collection has 10 factors which determine rarity:

As you can see, the traits are more to do with the broader aspects of the pieces rather than the individual differences between the art as is the case with, say, Bored Apes. This is because the drawings are so varied that it would be impossible to compare individual traits to any great extent.

It’s also important to mention GOO, which is a crucial differentiator in the VeeFriends world. Vaynerchuk decided to create a special personal collection of tokens which were not for sale during the inaugural release and were only released afterwards, numbering 1,242. These have been designated a  “GOO” badge, which stands for ‘Gary’s Original Ownership’, and publicly authenticates Vaynerchuk’s original ownership for any future token holders.

Owning a VeeFriends NFT of any type also grants access to VeeCon, an annual “multi-day superconference” that will celebrate the NFT world with speakers, panels, Q&A sessions and “many collaborative experiences” with some of the biggest movers and shakers in the NFT world.

How does the trait combination impact the price of the VeeFriends collection?

The value of an individual VeeFriend varies depending on its rarity and utility. What makes things a little more complex is the number of variables involved that can affect the price. First and foremost is the ‘benefit’, with 1-1 access NFTs being the most sought after. However, some of these benefits have already been redeemed, which then eradicates the value of this particular trait. Then there is whether the VeeFriend is a GOO or not – if it is, this also has a positive impact on price. Following this there is the ‘edition’, which ranges from ‘1 of 1’ to ‘1 of 555’, although confusingly ‘1 of 7’ is the rarest edition type.

Once all these extrinsic values are out of the way we can turn to the intrinsic values, such as whether the VeeFriend is an animal, person, or something else; what environment the VeeFriend finds itself in; or whether it has a plain or fancy background. The popularity and price of VeeFriends will be determined in part by personal taste, but rarity also plays a part, as do the other factors that all go into making up the perceived value of a single VeeFriend.

How can you trade VeeFriends NFTs?

VeeFriends NFTs are available to buy and sell on OpenSea, the world’s biggest NFT marketplace, with a floor price of 9 ETH. If you’re interested in buying, make sure you’re looking at the official VeeFriends NFT collection by checking that the ‘verified’ stamp appears next to the creator name.

VeeFriends are extremely popular which is reflected in the fact that less than 600 of the 10,225 supply is up for sale.

What was the most expensive VeeFriends NFT?

The reason for the high fee may be because Empathy Elephant is one of the few GOOs for sale, which trumps the low rarity score.

Where can you find VeeFriends NFTs for sale?

OpenSea is the only place where you can pick up a VeeFriend now, although with less than 6% of the collection up for sale we wouldn’t suggest you fall in love with one before you’ve looked on OpenSea, because the likelihood is it won’t be for sale.

There are even fewer up for auction (nine at the time of writing), so your best bet if you really want a VeeFriend is to keep an eye on the ‘buy now’ category and hope.

How can you buy VeeFriends NFTs?

The minting of the VeeFriends NFT collection took place back in May 2021, so the secondary market is the only place to pick one up. OpenSea lets you either buy listed VeeFriends NFTs outright at the seller’s stated price or place a bid on the few that are put up for auction.

Once you’ve found the VeeFriend you want to adopt, make sure your wallet contains the right amount of funds (plus the gas fee) and connect it to OpenSea. Next, click on the image of your chosen VeeFriend and see which options are open to you – you can either ‘buy now’ at the listed price, which means the NFT will be yours once you confirm the transaction in your wallet, of you can ‘make offer’ and see if it enough to tempt the buyer to sell. From there, a similar buying process will land you your VeeFriend.

There’s no getting around the fact that VeeFriends is rapidly becoming an empire of sorts, with the community surrounding the project propelling it to perpetually new heights. It has found a following that genuinely loves the collection and the events that are growing from it, which explains why so few are willing to give up their VeeFriend NFTs on the secondary market.

Series 1 of VeeFriends may not have as much artistic merit as more advanced NFT projects, but the endearing characters and their equally endearing names have cut through the cynicism and firmly implanted themselves into the hearts of many an NFT buyer. The continued growth of the VeeFriends franchise suggests that holders are onto a very good thing, and they seem to know it.