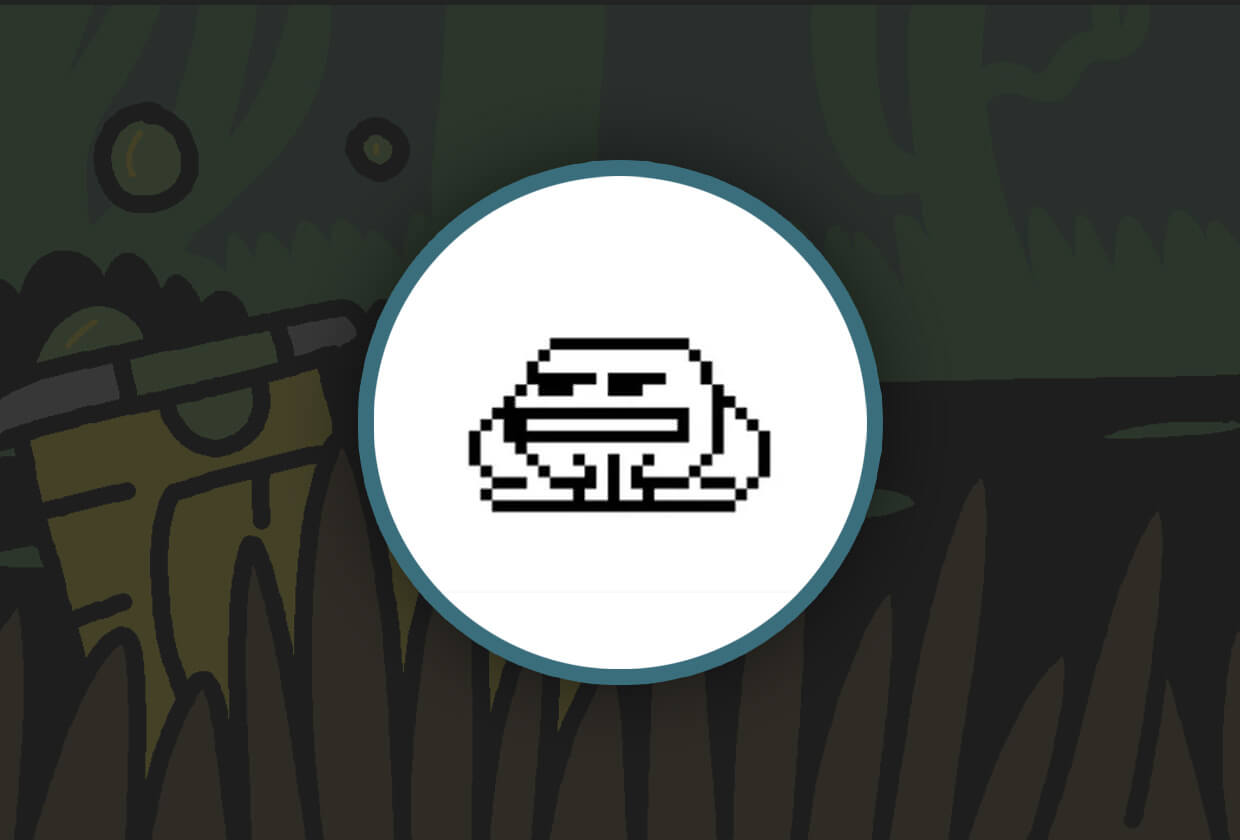 The complete guide to CrypToadz

CrypToadz is a funky NFT collection brought to the world by Gemplin.

The collection comes with a unique and, ahem, moving backstory into the CrypToadz universe.

Today we’re exploring the CrypToadz universe and teaching you everything there is to know about this young and promising NFT collection!

CrypToadz is one of the newest NFT collections, having launched in September 2021.

The CrypToadz NFT collection is made up of 6,969, yes, ha ha, unique frog NFTs.

The backstory of the collection is wild, but exciting.

It can get lengthy, so we’re going to give you the abridged version.

The story goes that the CrypToadz used to live happily in a land known as Uniswamp, until one day the evil king Gremplin descended upon the kingdom.

Gremplin then enslaved all the CrypToadz and renamed the kingdom, Grempland.

With his army of Fronkz, Gremplin quickly stole power and captured all remaining CrypToadz.

Your goal was to mint as many CrypToadz as possible, freeing them, from Gremplin’s evil grips.

As far as backstories go, this has got to be one of the best out there.

There are 6,969 unique CrypToadz, each with a crazy set of traits.

What are CrypToadz traits?

All good NFT collections come packing a series of traits, and the CrypToadz are no exception to the rule.

So, let’s take a look at the various CrypToadz traits that you can find.

Each CrypToadz can have anywhere between 1 and 7 traits, which all vary in rarity.

These traits include the likes of accessories, backgrounds, bodies, clothes, eyes, heads and mouths.

Ghostly traits are the rarest, which means any CrypToadz with these types of traits tend to be worth a lot more money.

But for the most part, other traits are usually in the 400 copies range, meaning that they’re pretty common.

The traits change how the CrypToadz look, rather than giving them unique powers and abilities for NFT games.

As we mentioned earlier, each CrypToadz trait set has a different mint value.

This means that some traits are common, while some are super rare.

The ghostly traits are the most sought-after as they come in batches of less than 10.

CrypToadz traits that come in batches of 400 or more are considered to be common and therefore add less value to your CrypToadz.

Generally speaking, CrypToadz with 1 or 7 traits tend to be worth the most money, but this depends on the traits attached to the NFT.

So it all depends on the combination or rarity in the traits attached.

But, if we level the field for a moment and say all the traits are common, 1 and 7 trait CrypToadz will still be worth more.

This rule applies to virtually all NFT collections.

How can you trade CrypToadz?

All of the CrypToadz NFTs have been minted now, meaning that your only way to trade CrypToadz is through an NFT marketplace.

There are plenty of marketplaces that currently list CrypToadz for trading, so you’re pretty spoilt for choice.

Without a doubt, OpenSea has the biggest selection of CrypToadz available for trading, but the average floor price is a bit higher than the global average.

If you want to buy a CrypToadz, you’ll need to place a bid and have it accepted, or hit buy now.

At the time of writing, there are a few CrypToadz up for sale on OpenSea that are well below their potential value when you take the rarity of traits into consideration.

Other than those few, the rest are well above floor price, which means that you’ll be paying a premium.

If you want to sell your CrypToadz, you can list them for sale at any NFT exchange that supports ERC-721 on Ethereum, as that’s the form CrypToadz take.

CrypToadz are not incredibly well traded, meaning that there’s not the same demand and volume that we see with other NFT collections, but they’re still fairly popular in comparison to the rest of the market.

What was the most expensive CrypToadz?

As it stands, the most expensive CrypToadz is currently up for sale for 300,000 ETH.

That’s currently around $1.2 billion for a CrypToadz, which is insane.

If this sells, it will become the most expensive NFT in history.

It would eclipse Beeple’s First 5,000 Days piece that sold for $69 million.

The most expensive CrypToadz to be sold went for 420 ETH and it had a trait that only 0.07% of CrypToadz has.

This means that it’s likely the only CrypToadz to have this trait.

If this is anything to go by, the CrypToadz that’s up for sale for 300,000 ETH will never sell for that price as more CrypToadz have that trait (0.31%).

Where can I find CrypToadz for sale?

CrypToadz are one of the hottest NFT collections right now, despite only being a few months old.

The artwork is spectacular, and the backstory is one of the best we’ve ever seen.

So, if you want to get your hands on your own CrypToadz, then you’re going to need to head to the number 1 NFT marketplace – OpenSea.

OpenSea has the best range of CrypToadz for sale, and there are some great deals to be had.

There are plenty of common, rare and ultra-rare CrypToadz available at OpenSea

So if you’re looking for CrypToadz for sale, then you’ll want to head to OpenSea for the best range!

How to buy CrypToadz?

When you’re ready to buy your first CrypToadz NFT, you’ll want to head on over to OpenSea.

They have the best range of CrypToadz for sale.

Begin by connecting your MetaMask wallet to the website, which is done with just a few clicks.

You can then browse their entire CrypToadz collection and find a CrypToadz that you like the look of.

Most will have a bid option so that you can offer just below market value.

With any luck, you’ll be able to score a nice deal on your new CrypToadz.

On the other hand, if you can’t wait for your bid to get accepted or the auction to end, you can opt to buy now.

If you use the buy now feature, you’ll pay the price that the seller is asking.

If the CrypToadz in question have some rare features or are sought-after, you could score a deal.

But you could also end up paying well above market value.

Opting to hit buy now on this CrypToadz NFT would be a bad idea.

CrypToadz will make you croak with laughter!

CrypToadz is one of the coolest NFT collections that we’ve seen in quite some time.

The backstory is incredible, and the art really is superb.

The artist behind CrypToadz has waived all copyright claims, meaning that they can then be incorporated into anything you can imagine.

Whether a Play2Earn game picks up CrypToadz and adds them or perhaps LinkedIn adds a CrypToadz feature, it’s all possible thanks to this flexibility.

If you’re after a hot and new NFT collection, CrypToadz is well worth exploring!